Diabetes – The Number One Killer in America 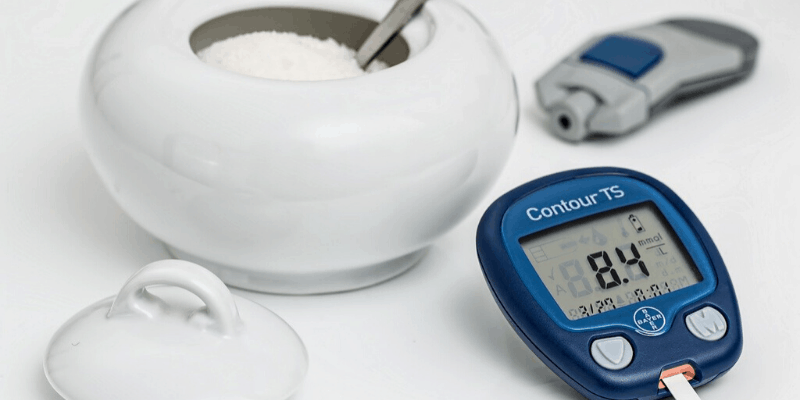 Diabetes Mellitus is the scientific name for the more commonly known diabetes. The name perfectly explains the symptoms of this disease. Diabetes comes from the Greek term Diabanein which means “to pass through”; in this case, it refers to the excessive urination, and the word Mellitus in Latin means “sweetened with honey”, referring to the presence of excessive sugar.

The Number One Killer in America

From a biochemical perspective, when you look at diabetes from the cellular level, it’s basically a disease of insulin resistance, micro-inflammation, and excess oxidation – which are also the underlying mechanisms that ironically fuel heart disease, cancer, stroke, arthritis, osteoporosis, kidney failure, etc.

The number one killer in America is heart disease. The next one after that is stroke. After that is cancer, and the fourth is diabetes.

And if you look at the other complications stemming from diabetes such as high blood pressure, high cholesterol, chronic fatigue, etc., you’ll find that they’re all related – they’re all connected to the same disease.

Is it a coincidence that these diseases I just mentioned also happen to be fueled exclusively from diabetes? No, I don’t think so.

So if you look at the numbers more closely, you could argue that diabetes is actually the number one killer in America.

A person having diabetes suffers from an inability to produce or respond to insulin, thereby increasing the glucose level in the body. This extra glucose is then excreted through urine. Because of this, an additional amount of urination is more frequent, as more water is flushed out of the body. As a result, the diabetes patient feels thirsty.

Type 2 diabetes, which is the more common form of the disease, can cause symptoms like frequent urination, thirst, fatigue, and blurred vision. Sometimes, there may be no symptoms at all.

Having excessive glucose in the blood over a period of time can lead to diabetes and various associated problems. For example, it can impair the nerves, kidneys, and eyes. It can even cause gangrene, stroke, and heart disease. Pregnant women can be afflicted with gestational diabetes.

The foods that we eat are turned into glucose, which is what gives us the energy we require to live and carry out our daily activities. The body produces insulin, a hormone secreted by the pancreas, to take the glucose into the cells.

Basically, there are three types of diabetes: Type 1; Type 2; and Gestational Diabetes.

In Type 1 diabetes, the body does not have the ability to make insulin. It is often a genetic disease and, at times, also caused by environmental factors. Antibodies are produced within the patient’s body that destroys the cells responsible for producing insulin. As insulin production is reduced or stopped, the glucose level goes up. Insulin injections are required to treat this type of diabetes.

In Type 2 diabetes, the body cannot make or utilize insulin adequately. Without adequate amounts of insulin, the glucose remains in the blood. Type 2 is the most common type of diabetes and generally observed in people over 40 years of age. Besides genetic factors, obesity is another major contributor to Type 2 diabetes. High-fat diets with low or nil physical exercise substantially increase the risk of Type 2 Diabetes.

Gestational diabetes is seen in women having high blood sugar during their pregnancy. There are high possibilities that the baby can get affected if the mother is suffering from this. Also, it is often seen that women who suffer from gestational diabetes subsequently become patients of Type 2 diabetes.

It is not known fully, yet exactly what causes diabetes. Medical science still does not understand why some people get affected by this metabolism disorder, while others remain unaffected.

However, there are some factors that seem to be associated with the higher chances of getting the disease.

It is thought that Type 1 is an autoimmune disease, which means that the immune system of the body acts against the cells of the pancreas, thus hampering the production of insulin. A susceptibility to developing this type of diabetes may occur in families. Certain kinds of viral infections may also cause it.

Hereditary Factor: A strong genetic link is suspected in Type 2, which means that it has a tendency to run in families. Those who have a history of diabetes in their family background are 25% more susceptible to developing diabetes.

Dietary Factor: Modern eating habits comprise largely of consuming foods high in refined carbohydrates such as bread, biscuits, cakes, candies, and so on. This has given rise to the epidemic of diabetic cases in our times.

Excessive Weight: Compared to muscle cells, fat cells contain fewer receptors of insulin. Also, fat cells give off free fatty acids, which hamper the metabolism of glucose. This leads to hyperglycemia, or an abnormally high level of blood sugar, which ultimately results in diabetes.

Sedentary Lifestyle: The modern lifestyle that many people lead today involves less physical work and long hours of sitting during work. And even after work, our leisure activity has a general tendency of being sedentary. Research has revealed that there are higher chances of developing diabetes, the less active an individual is.

Stress Factor: Another aspect of our modern life is the high amount of stress encountered in our jobs, or day-to-day activities. Metabolism is adversely affected by a chaotic and irregular lifestyle. Even emotional stress such as worry, anxiety, and grief may cause changes in the blood sugar levels, leading to the disease.

Smoking and age are also some of the other factors that can cause diabetes.

Taking a blood test is a way of checking if one has diabetes or not. If diagnosed, devising a diet, weight control, and exercise are ways to control it.

The blood glucose level should also be monitored regularly, and the prescribed medications should be taken as advised by the doctor.

Something that you probably haven’t been told is that diabetes may actually be reversed through proper diet and exercise. The reason why your doctor hasn’t told you about this is rather simple:

A medical doctor is trained to do one of two things:

It is not his job to see to it that his patients become well, for he would put out of business the people who pay him. That’s why some doctors claim that diabetes has no fixed cure and that a proper healthy lifestyle and good management is the only way to control diabetes. We believe there is much more you can do about it.

If you go back to eighth grade, in biology class, you will remember that your body is made up of cells that are made up of four things: water, fat, protein, carbohydrates.

And when your body is happy, when the cells are happy, you’re happy!

But whenever these cells get sick, you get sick, and you fall into a cycle of disease.

So wouldn’t it make sense that in order for these cells to recover that you give them what they require? 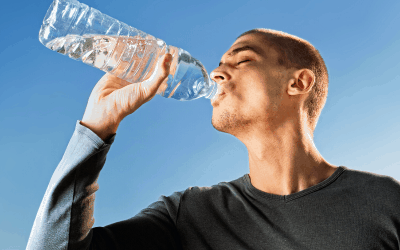 The fluid regulation system in our body plays an important role of keeping balance in fluid intake and excretion of the fluid by the kidney, and volume and composition of the body fluids. Diabetes Insipidus occurs in a person when this system gets disrupted, i.e., the...

END_OF_DOCUMENT_TOKEN_TO_BE_REPLACED

Cholesterol is a type of lipid molecule or animal sterol that is required in small amounts to produce certain hormones, vitamin D, and bile acids. It is an important component of animal cell membrane. It is mainly found in animal products, like eggs, meat, and dairy...

END_OF_DOCUMENT_TOKEN_TO_BE_REPLACED 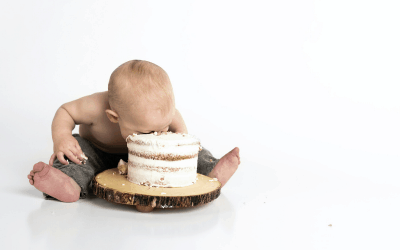