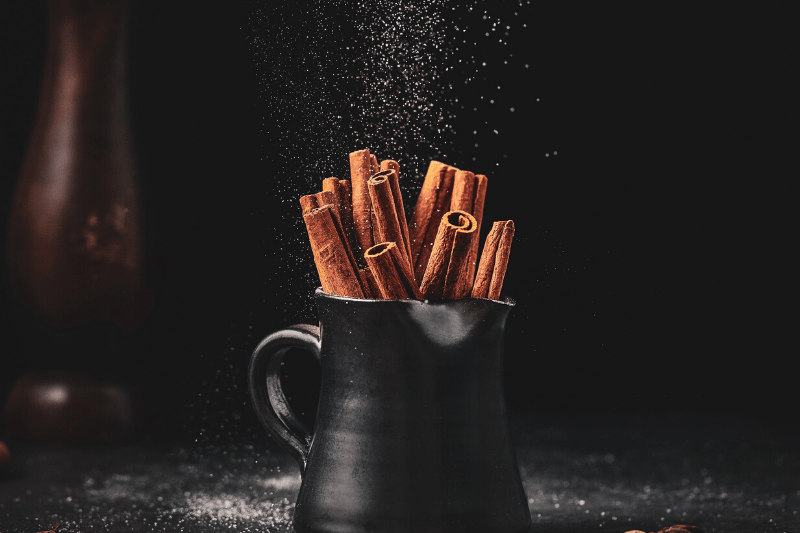 The blood glucose levels in the human body are controlled by the production of various chemicals and hormones; the main being insulin. Insulin is produced in the beta cells of the pancreas and when there is an insufficient supply of insulin in the body, blood glucose levels rise, triggering a further resistance to its effects. This condition is clinically referred to as hyperglycemia, which is often associated with diabetes. Diabetes is characterized by excessive urination, increased compensatory thirst, and a general feeling of lethargy. If neglected, the condition exposes the patient to the risks associated with organ damage, blurred vision, and unexplained weight loss. The resultant changes in the body’s energy metabolism may only be prevented and contained. A combination of dietary treatment, medication, exercise, and insulin supplementation becomes vital to keep adverse effects (like amputation and renal dialysis) at bay.

Cinnamon is an evergreen tree that grows to a height of around 15 meters. It is a member of the Lauraceae order, and has ovate-oblong leaves and panicle flowers. The distinctive odor lies in the essence of cinnamic aldehyde or cinnamaldehyde that is concentrated in the bark of the tree. It has a pungent taste that comes from its composition of ethyl cinnamate, beta-caryophyllene, eugenol, methyl chavicol, cinnamaldehyde, and linalool. Its bark is used around the world as a spice, condiment, and a flavoring agent. It can be consumed directly; the powder is used in a variety of soups and desserts across the globe. This spice has a number of health benefits. The volatile oil extracted from its bark is a trusted cure for a common colds and diarrhea. The extract is believed to be an antioxidant that also has antimicrobial properties, making the spice a preferred preservative. Along with its inherent properties that help fight inflammation, the flavor appeals to all age groups.

Cinnamon is believed to effectively help in the treatment of diabetes mellitus. The onslaught of the condition triggers the need for lifelong monitoring of blood sugar levels and the development of a healthy routine. The success of the treatment plan lies in the effective control over environmental factors that add to the health malady. This spice relieves stress, increases metabolism and the body’s immunity to fight diseases. It improves insulin discharge to check blood glucose levels, and it also reverses resistance to the hormone. The polyphenol type-A polymer present in the spice regulates cholesterol levels too. Advanced studies on its pharmacological effects reveal that cinnamon extract does have a therapeutic effect on diabetes. Phytochemistry research reveals that the spice relieves oxidative stress related to the development of type 2 diabetes, while the significant antioxidant potential addresses organ damage. Though it does not appear to impact hemoglobin A1C levels in a major way, its involvement in diabetes treatment is mainly as a stress reliever and immunity booster.

END_OF_DOCUMENT_TOKEN_TO_BE_REPLACED 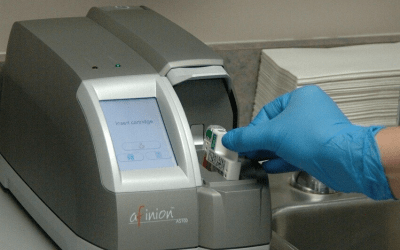 Diabetes is a health condition marked by the presence of high levels of blood glucose in the body. In normal circumstances, the blood sugar in our body is absorbed by the cells and converted into energy with the help of the hormone insulin (produced in the pancreas)....