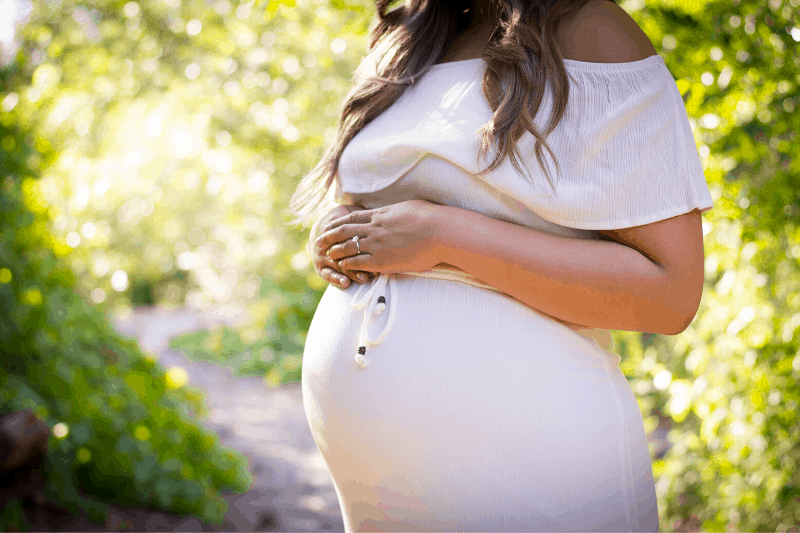 Gestational diabetes mellitius (GDM) affects as many as one in six mothers-to-be. This test is also known as glucose intolerance. It usually affects pregnant women who are non-diabetic, and begins during fifth or sixth month of the pregnancy. This condition is characterized by high blood sugar levels, which in turn might occur as the pregnancy hormones prevent insulin from doing its job. This condition can be detected early, with the help of a diagnostic test, which can be performed after the 24th week of pregnancy.

Causes
Normally, the meal that we consume, gets broken down into glucose (sugar). This glucose then gets mixed into the bloodstream via insulin, which is an essential hormone produced by the pancreas. In case of people affected by diabetes, insulin gets blocked by some pregnancy hormones, thereby leading to insulin resistance. These hormones include progesterone, estrogen, prolactin, cortisol, and human placental lactogen. They are present in the placenta. The insulin resistance level increases along with the development of the pregnancy. However, in a few cases, the pancreas struggles to adjust the required amount of insulin production, which leads to this diabetic condition. Though any pregnant woman can get diagnosed with this diabetic condition, a few women could be at a higher risk than the others. The risk factors include pregnancy after the age of 30, women having a family history of diabetes, obesity, high blood pressure, women having too much amniotic fluid, and women who have been affected by this condition during their earlier pregnancies.

Test
There are two methods for the early detection of this condition. Both are performed on the outpatient basis, which means that the patients don’t need to get admitted in the hospital. The first type of test is called ‘glucose challenge screening test’ (GCT). The test involves drinking glucose in a sweetened drink form called glucola. This glucose is absorbed immediately in the system, thereby leading to an increase in the blood sugar levels (within 30 to 60 minutes). The blood samples are collected after an hour of drinking this liquid. Tests performed on these collected blood samples explain the rate of metabolism of glucose.

The other test is called ‘glucose tolerance diagnostic test’ or ‘fasting plasma glucose test’. In this test, a pregnant woman is asked to fast for about 8 to 10 hours, prior to the test. Three blood samples are collected from the patient over the next three hours. After comparing the results of all the three blood samples, the result is disclosed. The former test doesn’t require any special preparations, while some preparations are required for the latter.

The diagnostic test may take more than 4 hours. The patient is expected not to perform strenuous physical activities, as her activities can interfere with the test results.

Side Effects
Though negligible, there are a few side effects of this test that can occur due to the consumption of the glucose drink. These include vomiting and nausea along with mild headache. These side effects generally fade away as time progresses. The test is usually performed anytime between the 24th to the 28th week of pregnancy. However, a woman having a history of this condition may need to get the test done during the 13th week of her pregnancy.

END_OF_DOCUMENT_TOKEN_TO_BE_REPLACED 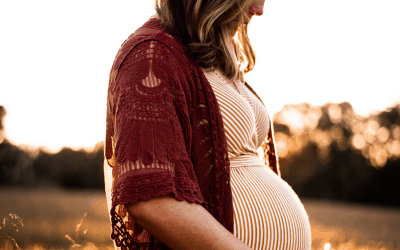