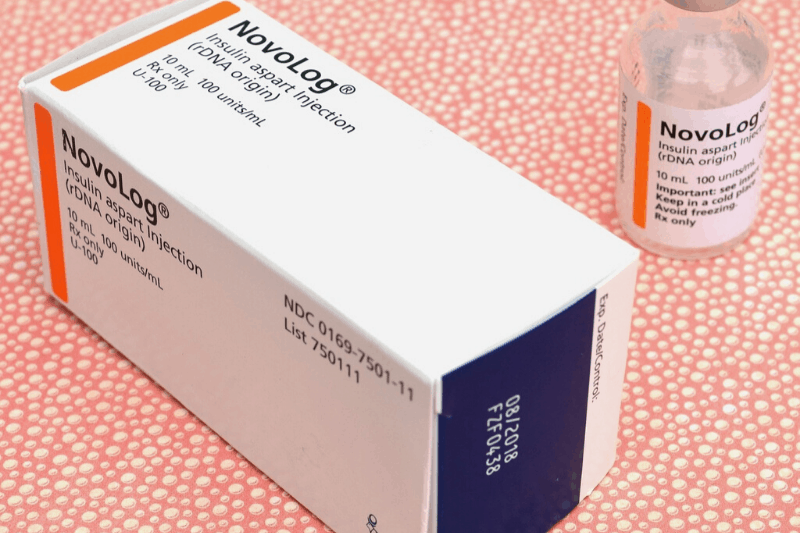 Insulin is actually a hormone in the human body that controls the level of blood sugar. It is produced by the pancreas and plays a very important role in the conversion of sugar, or more appropriately, glucose. With the help of insulin, organs like liver, muscles, and fat tissues, absorb glucose from the blood, convert it into glycogen, and store it in the body. The fluctuating level of this hormone is the major cause of Diabetes mellitus, a syndrome that is commonly referred to as diabetes. Insulin is injected into the body to keep the level of glucose under control. Let us take a look at the history of this extremely important hormone, which will give us a better understanding of the people involved in making a drug that saves millions of lives around the world.

Development of Insulin as a Drug

Paul Langerhans was a medical student at Berlin university, who discovered a clump of unidentified tissues in 1869, while observing the pancreas. These tissues were later named as Islets of Langerhans, by Edouard Laguesse, a French pathologist. Experts at that time explained that this clump of tissues played an active role in digestion.

In the year 1889, two physicians, Oskar Minkowski and Joseph von Mering, took up research on the basis of Paul Langerhans’ discovery. For the purpose of their research they removed the pancreas from a healthy dog. A few days after the pancreas had been removed, the animal keeper observed a swarm of flies near the dog’s urine. The presence of flies led to the discovery of sugar in the urine. This relation between blood sugar and pancreas was established by Oskar Minkowski and Joseph von Mering after further studies.

In the year 1901, Eugene Opie undertook further research and discovered Diabetes mellitus, a syndrome caused when the Islets of Langerhans were destroyed, either partially or permanently. In the early 1900s, the phenomenon of diabetes was considered as silent death. Many scientists and physicians made attempts to develop Islets of Langerhans artificially, as treatment for low levels of insulin and diabetes. Some notable breakthroughs were achieved by George Ludwig Zuelzer in 1906, E.L. Scott in 1912, and Israel Kleiner in 1919.

Nicolae Paulescu, a Romanian medicine professor, isolated these islets for the first time in a form that was initially known as Pancreine. The first injection of insulin was developed by a Canadian scientist, Frederick Banting. After many years of research and considerable help from Charles Best and James Collip, the team of three managed to isolate islets in the form of insulin. The injection was administered to Leonard Thompson, a 14-year-old diabetic. The first dose that was administered on 11th of January 1992, was impure and produced an allergic reaction. The team then struggled for 12 days to produce a refined and pure dose that offered miraculous results, without any side effects. Shortly afterwards, a pharmaceutical company, ‘Eli Lilly and Company’, along with the scientists, produced an improvised version of insulin that could be commercially sold and administered. This insulin was, however, sourced from animals. ‘Genentech’, another company, was successful in producing biosynthetic human insulin in 1978. In 1982, Genentech and Eli Lilly partnered the first production of biosynthetic human insulin.

Fredrick Banting and Charles Best were awarded the Nobel Prize in 1923 for their outstanding efforts. Newspaper extracts about the discovery described a scene in the hospital with the lines: “Grieving family members were often in attendance, awaiting death. In one of medicine’s more dramatic moments the team went from bed to bed, injecting an entire ward with the new purified extract. Before they had reached the last dying child, the first few were awakening from their coma, to the joyous exclamations of their families”.

Their work was highly recognized but some names of scientists, like Nicolae Paulescu, have been lost in the pages of history. This wondrous discovery has helped save an umpteen number of patients suffering from diabetes, from consequences ranging even up to death.