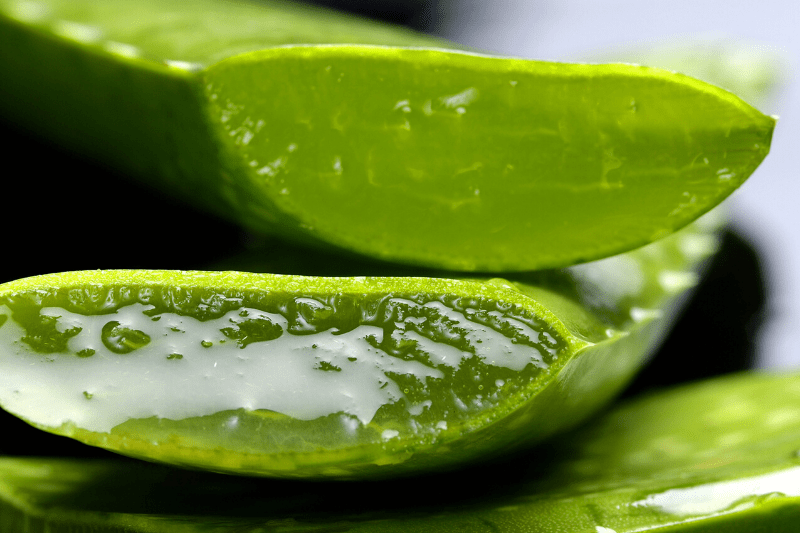 There are many health complications prevalent among people, caused as a result of their chaotic lifestyle. Diabetes is one of the most common diseases, and if left unchecked, it can lead to serious health complications. Diabetes can be controlled with the use of medicines, and by taking precautions in the choice of food. Also, there are supplements like natural herbs to lower blood sugar levels, available in the market.

Diabetes is caused due to an increase or decrease in the sugar level in the body. This level is maintained by consuming the right kind of food with the right medicine. Some natural herbs that have a hypoglycemic effect on the body are also used. The benefits of using these herbs, have already been proven effective for some time now. Diabetes treatment with their aid is complicated, as diabetic patients require many different forms of treatment. Here’s a list of some herbs, which are used for controlling diabetes, in many parts of the world.

Aloe Vera (Aloe barbadensis): Aloe vera is one of the most widely used medicinal plant, and the intake of this herb has proved quite effective in controlling blood glucose levels.

Bitter Melon (Momordica charantia): Bitter melon, also known as the vegetable insulin, produces a hypoglycemic antioxidant that effectively controls the blood sugar level. They are usually eaten fried, or used as an ingredient in soup.

Blond Psyllium (Plantago ovata): The husk of blond psyllium is used in lessening the postprandial serum glucose. This herb can be consumed as an add-on to different foods.

Devil’s Claw (Harpagophytum procumbens): The devil’s claw, a herb native to South Africa, is also used in the treatment of diabetes.

Fenugreek (Trigonella foenum-graecum): Fenugreek acts as a regulator of glucose and cholesterol levels in the body. In case of those diabetic patients suffering from any heart illness, it helps to maintain their blood sugar level.

Ginger Root (Zingiber officinale): Ginger helps to increase insulin production in the body, and also acts as an additive in the treatment of diabetic patients.

Konnyaku Root (Amorphophallus konjac): Glucomannan, an extract from konnyaku root, has a high fiber content. It maintains the blood sugar level by lessening the stress on the pancreas.

Gynura (Gynura procumbems): This herb lowers blood sugar without causing any side effects, as it becomes passive when the sugar level is normal. It can be grown at home, and is usually eaten fried.

Gulvel (Tinospora cordifolia): Gulvel extracts are used as additives in medicines that help reduce the blood sugar in the body.

Gumar (Gymnema sylvestre): The roots of this herb are used in the treatment of diabetes mellitus.

Jambolan (Syzygium cumini): The bark of a Jambolan tree, belonging to the clove family, is used for treating diabetes.

Kudzu (Pueraria lobata): Kudzu plants contain an antioxidant with hypoglycemic and hypocholesterolemic properties, and are useful to diabetic patients.

Neem (Azadirachta indica): Neem extracts are used as an additive to medicines meant for diabetic patients.

Stevia (Stevia): This sweet herb is a substitute for sugar, and decreases the requirement of insulin in diabetic patients. It is used in different forms, such as leaves, powder, or liquid, to substitute sugar in foods.

Turmeric (Curcuma longa): Turmeric is used as an ingredient in everyday cooking. It reduces the effect of enzymes responsible for converting dietary carbohydrates into glucose, leading to a decrease in blood sugar levels.

Even though, there are so many natural herbs to lower the blood sugar level in the body, their use can be rendered ineffective without proper medication and exercises. There is no cure for diabetes, but it can definitely be controlled. Diabetic patients can live long, healthy lives by taking precautions, and inculcating proper habits as regards diet, exercise, and a disciplined routine.