Side Effects of Insulin 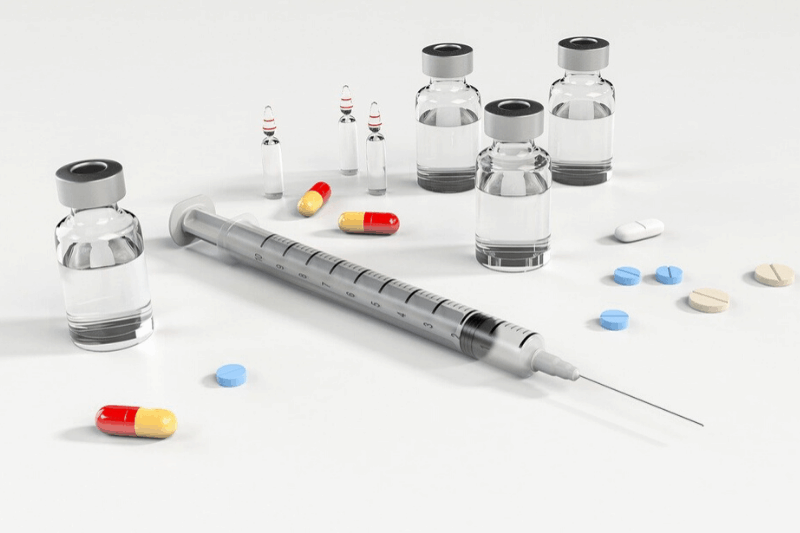 Insulin is given externally while treating a diabetic patient. There are 20 types of the hormone available in many different forms. Human insulin is made from bacteria. Certain changes are made in the bacterial DNA, and cloned for making it. The Food and Drug Administration (FDA) approved the first human insulin in 1982. If a non-diabetic is given insulin, it actually does not have as much effect on his body as it has on a diabetic person.

Factors Responsible for Side Effects

Hypoglycemia: The glucose levels in the human brain drop down. The symptoms of hypoglycemia are sweating, dizziness, excessive hunger, increase in pulse rate, and blurred vision. Eating small amounts of food that is rich in sugar gives temporary relief from hypoglycemia. Hypoglycemia directly affects the brain tissues. Severe condition may result in coma. The sugar levels should be checked immediately after hypoglycemia. Checking sugar levels helps in further treatment of diabetes.

Weight gain: In diabetes, calories are not well-utilized. Intake of insulin increases the use of calories consumed by the body, which leads to weight gain. Excess weight can be a serious issue in diabetics, and hence, the patients should be very careful about the changes in their weight.

Loss of fatty tissues: Taking frequent injections of insulin can damage the fatty tissues in the injected area. Improper hygiene during medication may cause infections.

Allergic reactions: The area, where the hormone is injected, turns red and becomes itchy. Edema (swelling) is observed on a part or the whole body in some cases, due to excessive water retention. These side effects are usually seen in first few weeks of the therapy. In case, allergic reactions last for more than two weeks, you should consult your physician. Syringes and pens used to take insulin should never be shared with others, to avoid infections.

Interactions with other drugs: The effect of insulin is nullified by many drugs consumed along with it. These drugs may cause hyperglycemia in diabetics. Oral diabetic medications, alcoholic beverages, sulfonamide antibiotics, aspirin, Fibrate cholesterol medications, growth hormones are some of the drugs with which insulin reacts. Patients should consult the doctor, if they are on any other drugs before taking the hormone.

Pregnant women should take it only under medical observation. Breast-feeding mothers must adjust their dosage with their diabetic diet. It is prescribed by the physician taking into consideration many other aspects. Some of these aspects are, age, lifestyle, individual body response to insulin, and blood sugar levels.