Where is Cholesterol Produced in the Body? 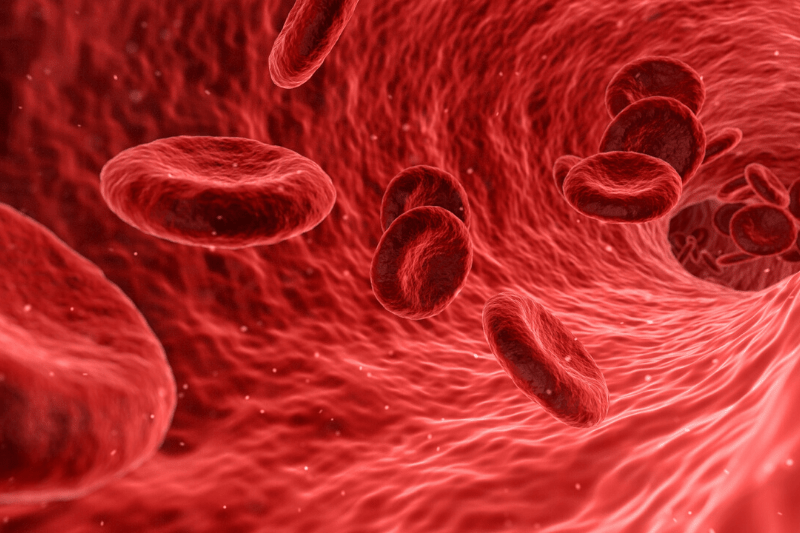 Cholesterol is an important component of the cell membrane. It is required for proper membrane permeability and fluidity. It plays an important role in a number of functions of the body. The body uses cholesterol to build cell membranes and insulate nerve fibers. It is used for the production of certain hormones such as steroid hormones, sex hormones, and adrenal-corticosteroid hormones. It is also used to produce vitamin D and bile that helps in the digestion process.

The excess amounts of LDL cholesterol get deposited inside the arteries, which gives rise to a condition called arteriosclerosis. A restricted blood flow can lead to blockage of arteries, and it may result in a stroke or heart disease. The HDL cholesterol helps prevent the clogging of arteries. Hence, higher the HDL level, lower is the risk of heart diseases. Therefore, a healthy lifestyle is essential to maintain a good balance between these two cholesterol levels and prevent any heart disorders. 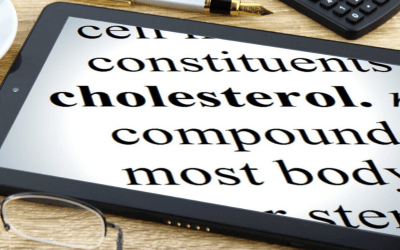 Cholesterol is a type of lipid molecule or animal sterol that is required in small amounts to produce certain hormones, vitamin D, and bile acids. It is an important component of animal cell membrane. It is mainly found in animal products, like eggs, meat, and dairy...

END_OF_DOCUMENT_TOKEN_TO_BE_REPLACED 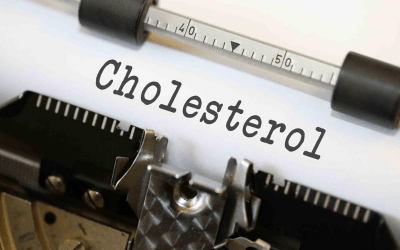 Cholesterol Numbers and What They Mean

END_OF_DOCUMENT_TOKEN_TO_BE_REPLACED 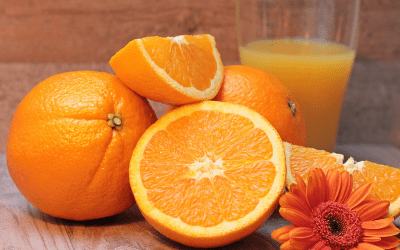 Cholesterol is a fatty substance, essential for the body as it helps in tissue, hormone, and cell formation. It occurs naturally, but, is required only in a limited amount. Excess of it is harmful for the body, and hence, a person must try to keep his cholesterol...